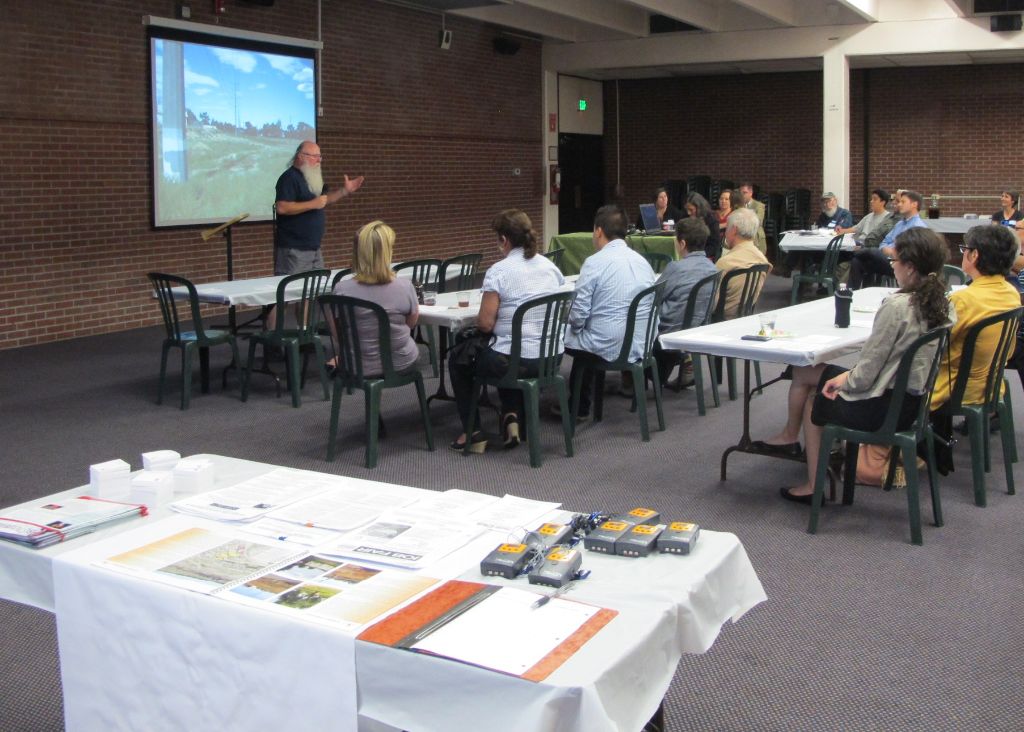 Progress on Platte Farm Open Space, Groundwork Denver’s primary brownfield redevelopment project, has been full speed ahead for the last several months.  After over 6 years of planning, and working to put Platte Farm Open Space on the map, negotiations are underway to determine long term land-use, ownership, and maintenance of the 5.5 acre, former brownfield site.

Located in Globeville between 48th and 51st Avenues, and between Sherman and Logan Streets, Platte Farm Open Space is the vision of Globeville residents who have sought to keep illegal dumping away from this site for decades.  An alternative to dumping and blighted, contaminated land, Platte Farm Open Space will become a demonstration of sustainable land-use.  Restoring the short grass prairie is priority number one with a focus on creating a natural space where residents, of all ages and abilities, can recreate and re-connect with nature.

A critical point has been reached in the journey towards implementing Platte Farm Open Space.  To acknowledge this progress Groundwork Denver and the PFOS steering committee hosted an open house on Tuesday, September 24th  at Laradon Hall in Globeville.  The purpose of this open house was to provide a project status update and to highlight the history of the project.  In attendance at the open house were two dozen residents, city staff from the departments of Public Works, Parks and Recreation, and Environmental Health along with city council representatives Robin Kneich and Judy Montero.  Also attending were design consultants who worked with the community to create the conceptual design amongst others.  The sense of accomplishment permeated the air and could be felt through the many smiles of those who attended. 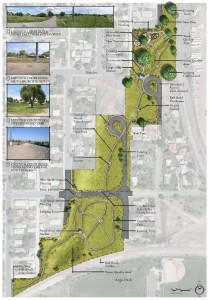 Groundwork Denver and the steering committee would like to thank everyone who came out to support the project and we would like to recognize City Council members Robin Kneich and Judy Montero for their continued support and expertise.

With negotiations in progress, Groundwork Denver hopes to begin fundraising for implementation late this year or early in 2014.